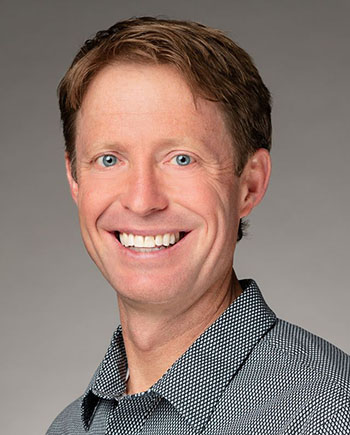 Joel and his wife, Kristin, have been married 17 years and have four children, Clarissa, Grayson, Clayton and Chet. They are an active family, spending their time outdoors while enjoying a variety of sports.