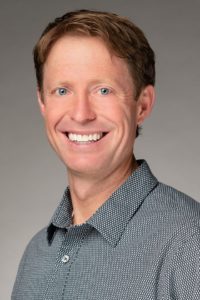 We are excited that Dr. Joel Sayre joined our practice this summer. Joel started at WMPD in early June and has been a great addition to our team. Please welcome Joel if you see him at the office or around town.

Joel and his wife, Kristin, have been married 17 years and have four children, Clarissa, Grayson, Clayton and Chet. They are an active family, spending their time outdoors while enjoying a variety of sports. As a family, they have traveled extensively throughout Asia, Africa and Europe. Joel has used his dental skills in many places around the world to serve those most in need. He strives to make his professional and personal life a reflection of his faith in Christ. He is looking forward to beginning a new adventure in Holland, Michigan and serving the communities of western Michigan. 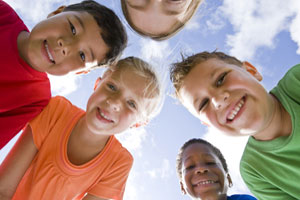